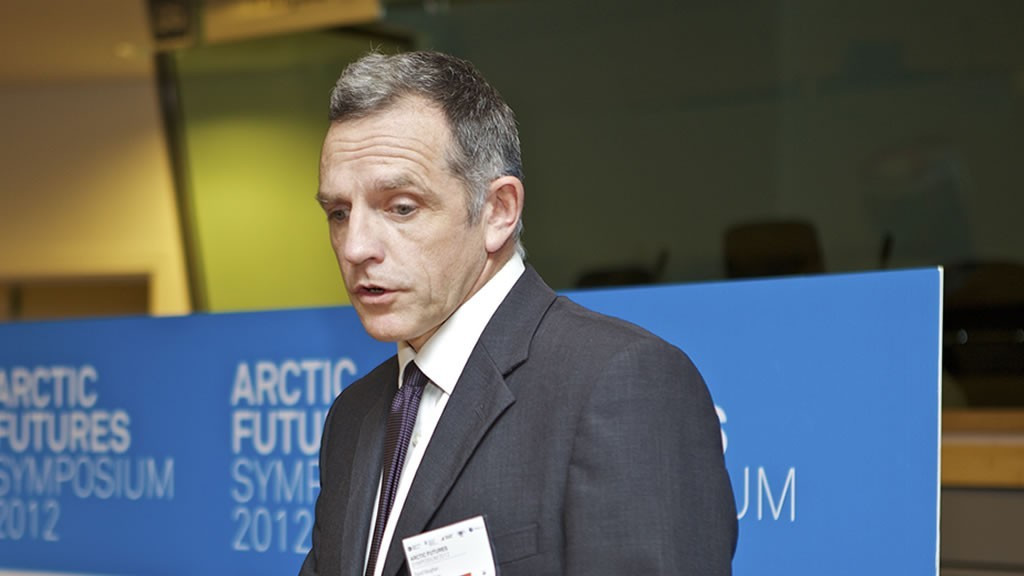 If you are interested in polar-related issues, we think you will like those video interviews. Interviews from previous editions are also available on the Arctic Futures Vimeo channel.