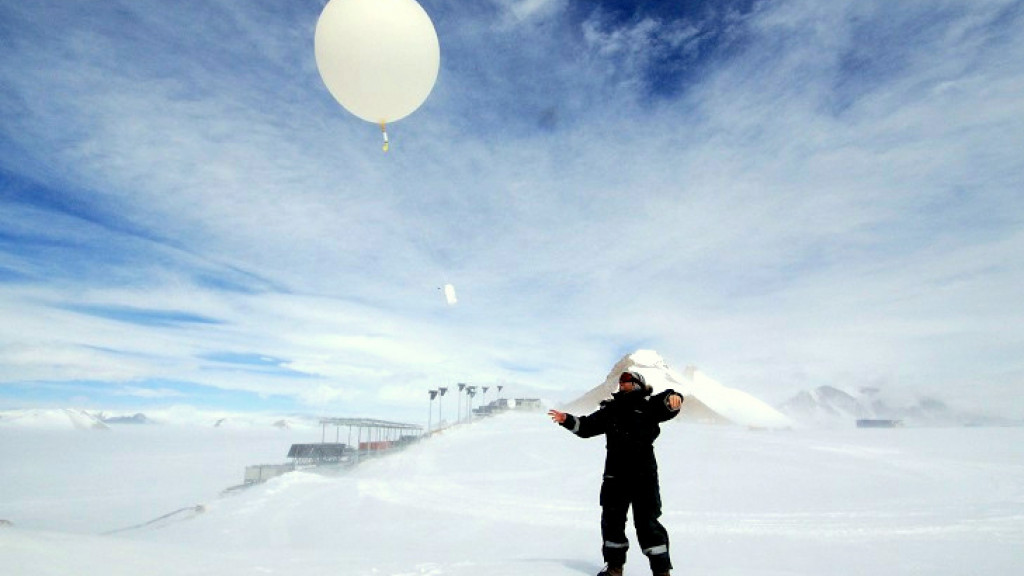 Some research projects have had equipment on-site for many seasons, which Benoît and his colleagues have been asked to maintain. Other research projects ask Benoît and his colleagues to install or switch on instruments at the beginning of the research season to collect data during the three to four months that the Princess Elisabeth Station is occupied. At the end of the seaosn, many of these instruments are brought back to their home institutions. In one project, data is even collected on an instrument sent into the atmosphere via weather balloon!

The following project summaries can give you an idea of the kinds of projects that IPF help can help with when scientists can't be on-site in Antarctica:

Thanks to the station’s satellite link, data collected from the instruments in the various projects is sent back to all of the relevant research institutions in Europe and elsewhere every evening. This link is a big help to scientists, as it allows them to get new data sets related to their project on a daily basis, and communicate with BELARE staff on-site.

It’s nice to be able to stay connected with your instruments even when they're on the other side of the globe!