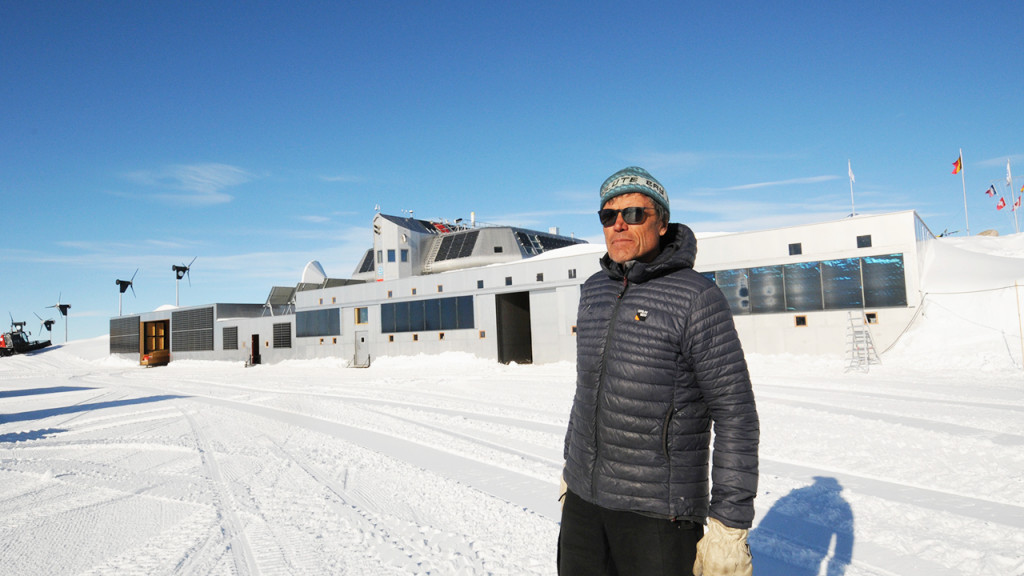 The charges were lodged in December 2013 by the former Director of the Belgian Science Policy Office, who challenged the appointment of Alain Hubert as President of the Polar Secretariat, and contested the participation of the International Polar Foundation in the Public-Private Partnership embodied by the Polar Secretariat.

The Court held that neither the Polar Foundation nor Alain Hubert could be considered as having profited personally from these appointments.

In its judgment, the Court upheld the conformity with the law of the partnership agreements signed between the Belgian State and the International Polar Foundation in 2007 and 2009. This finding is in line with the decision of the Council of State (the highest administrative Court in Belgium), handed down in June 2017.

The Court found that due to the various checks and balances exercised by the public administration, Alain Hubert would have at no time been able to promote his private interests as President and member of the Polar Secretariat. At no point was the public interest harmed, and the Court maintained that there is no evidence of a conflict of interest. In reality, the Foundation has carried on with the tasks entrusted to it by the State since 2009, demonstrating the working collaboration between the parties.

The International Polar Foundation and Alain Hubert have welcomed the decision of the Courts, bringing as it does to a close a long period of unfounded attacks on the honesty and integrity of the Foundation.

The Foundation wishes to thank all those in both the private and public sector who have shown their confidence and offered support to the IPF during all these years.

The IPF is a public utility foundation created in 2002 by Alain Hubert in conjunction with renowned academic scientists, with the intention of advancing the cause of polar sciences internationally. The Princess Elisabeth Antarctica Station, the first “zero emission” research station in Antarctica, is a flagship project of the IPF. The reinforcing of the Belgian presence in Antarctica and the support for research that ensued are key objectives of the IPF in promoting sustainable development through showcasing Belgian and European engineering and scientific excellence as well as being at the service of citizens.

Versions of this press release are avaialble in French and Dutch in the Press Release section of this website.