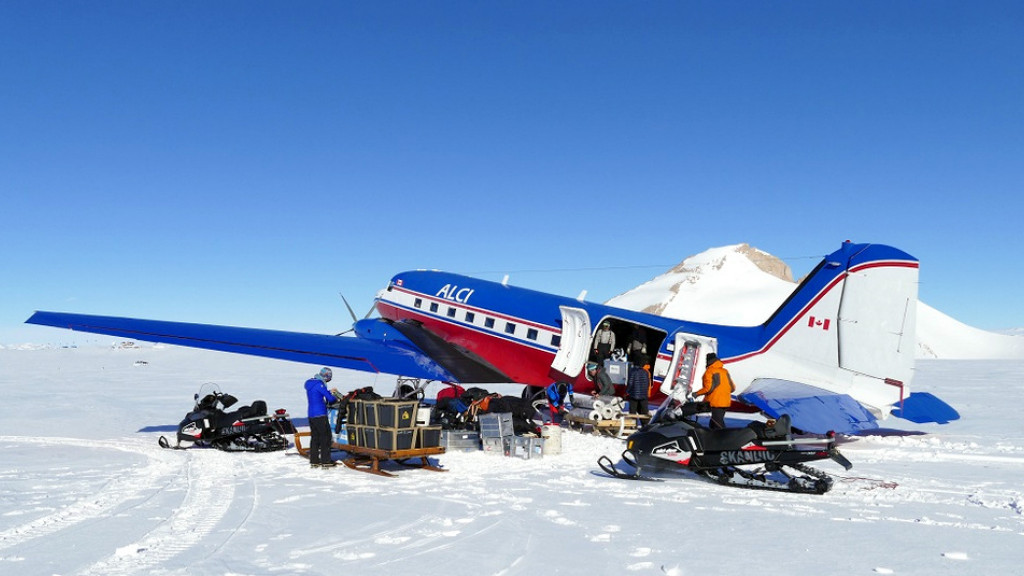 This year, researchers from Belgium, the United Kingdom, Switzerland, Germany, Hungary, Norway, Turkey, and Japan are spending time at the station. Between all of them, they’re working on research projects in the fields of glaciology, atmospheric sciences, microbiology, geology, and geomagnetism.

As there are so many research projects taking place this season, we’ll first provide an overview of the ones in which scientists and those assisting them are actively taking samples or collecting data in the field this season. Of the 17 research projects happening this season at the station, 11 include active field research and data collection (with assistance from the professional team of field guides and mechanics from the International Polar Foundation).

In the coming weeks, we’ll look at some of the research projects in greater detail and learn how each of them is contributing to increasing humanity’s knowledge about climate change, Antarctica, and how the Earth System functions. So stay tuned!