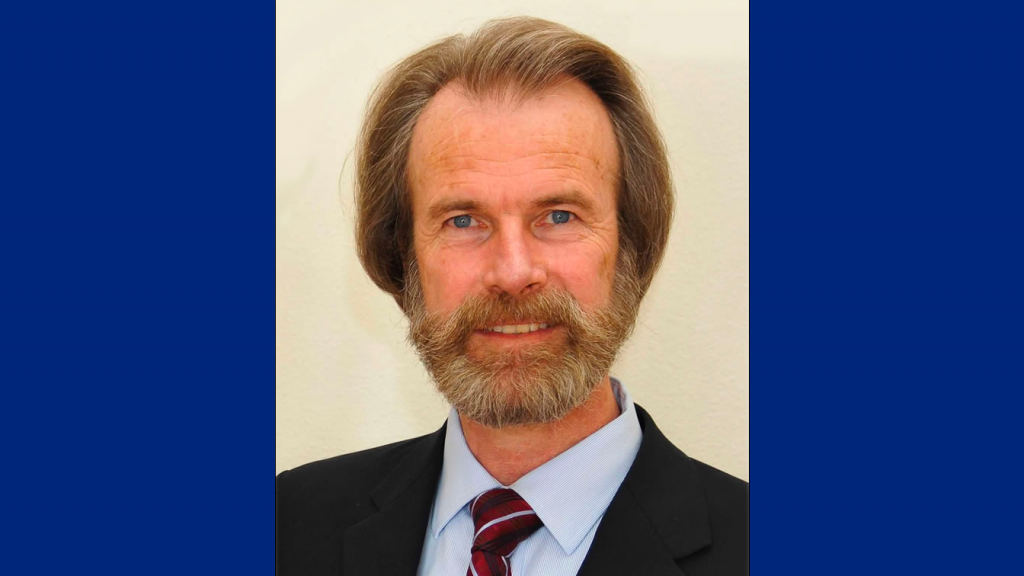 Now known officially as Sermeq Konrad Steffen, the ocean-terminating glacier flows into the Arctic Ocean in the far northwest corner of Greenland.

William Colgan from  the Geological Survey of Denmark and Greenland (GEUS), proposed naming glaciers after two of his former colleagues at GEUS Niels Reeh and Anker Weidick, along with Professor Steffen, who as one of the world’s top experts on the Greenland Ice Sheet, spedning decades studying the ice sheet’s dynamics and the dramatic changes it has been undergoing as a result of climate change.

During his career, Professor Steffen also found the time to teach and mentor some of the world’s top glaciologists. He loved taking them on memorable research expeditions to the Greenland Ice Sheet.

He was a close friend of IPF Chair and Founder Alain Hubert and Nighat Amin, both of who helped re-construct Swiss Camp research station in 2012. Professor Steffen used Swiss Camp as a base to conduct the bulk of his research on the Greenland Ice Sheet over the last 30 years.

He also visited the Princess Elisabeth Antarctica research station in 2012, when he installed two automatic weather stations, at PEA and on the Antarctic Plateau, off the Gunnestadtbreen. His legacy is the establishment of five automatic weather stations across a 220km transect to collect high resolution data that will contribute to improving climate models in East Antarctica in what is called the Princess Elisabeth Antarctica Climate Experiment (PEACE) project.

His extensive contributions to our knowledge about the Greenland Ice Sheet, climate change, and the cryosphere makes it fitting that Greenland has decided to name a glacier in his honour.

The naming of the glacier after Professor Steffen was publicly announced at The Cryosphere in a changing climate - A scientific symposium in memory of Koni Steffen in Davos, Switzerland June 23-24.

At the same event, Dr. Derek Houtz from the WSL spoke extensively about the legacy of his former mentor.

A friend to Greenland

This is the first time in many years that a geographical feature in Greenland has received a name not of Greenlandic origin. However the extensive contributions Professor Steffen and his colleagues made to knowledge about Greenland also helped to elevate Greenlandic society.

Before naming the new glaciers, the Greenland Place Name Committee carried out extensive research to see if the newly named glaciers had any previous unregistered names that the Greenlandic population had used for these particular glaciers. They found no record of these glaciers bearing a name given by the local population. The families of the deceased researchers were also consulted prior to the naming of the glaciers.

In recent, times it is unusual for a geographical feature in Greenland to receive a name not of Greenlandic origin. However, the extensive contributions Professor Steffen and his colleagues made to knowledge about Greenland also helped to bring Greenland to wider attention internationally. Many politicians and journalists were invited to Swiss Camp, including former US Vice-President Al Gore and the Speaker of the US House of Representatives Nancy Pelosi.