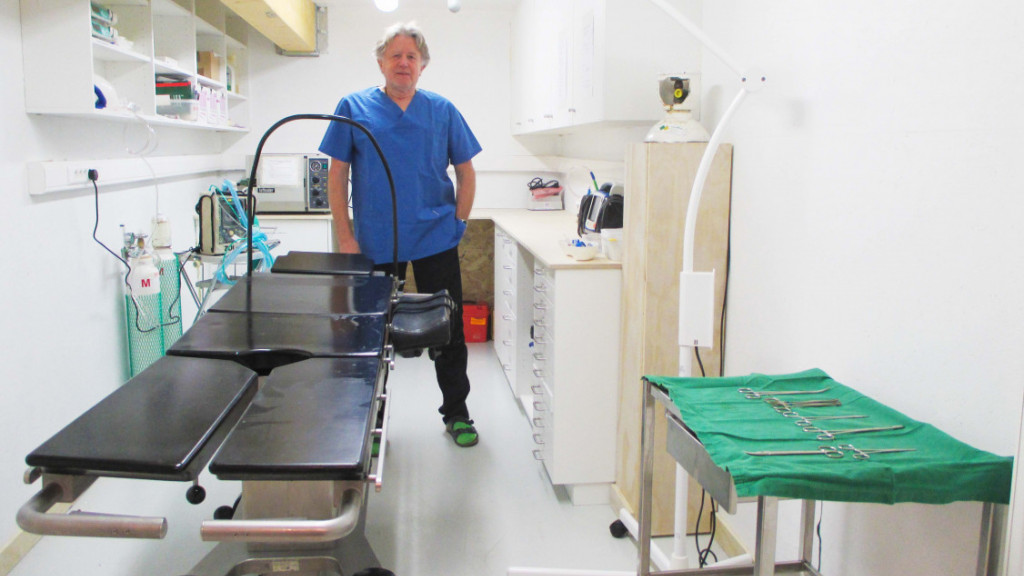 Born in Switzerland in 1950, Jacques’ love of nature and the mountains of his native country was visceral and was a key part of who he was and who he became, the Mountain Rescue doctor. He completed his medical degree, specialising in surgery and emergency medicine.

In 1975 he met and became close friends with Alain Hubert (Founder of the IPF) while both were young men with a shared love of the mountains. With his emergency medical training, and experience as a mountain guide, Jacques was able to take on additional roles and responsibilities such as that of Emergency Surgeon at Air Glaciers (a local Swiss helicopter company that provides emergency services in the Alps). He also played an active role in the GRIMM (the emergency medical intervention group specialised in high mountain rescue in the Alps), as well as numerous other mountain-related associations.

His multiple competencies, and his ability to remain cool under pressure, made him the logical choice for Chief Medical Officer at the Princess Elisabeth Antarctica Research Station, overseeing all of the station’s medical facilities and procedures.

During his time on the Expeditions crew, he made it his mission to improve the station’s medical infrastructure and telemedicine protocols in collaboration with the Sion Hospital in Switzerland. He also organised the pre-season Field Training in Chamonix and the field rescue simulation at the Princess Elisabeth Station. He was also a go-to medic for Alain Hubert for every problem associated with medicine for extreme conditions, in particular handling frostbite.  He continued to do his utmost to ensure the safety preparedness of everyone who went to the station.

"Jacques always challenged us in his own unique way, with his self-possessed attitude, his love of philosophy, and his acerbic sense of humour.

"Only a few weeks ago, as he landed in Cape Town after completing his 12th season in Antarctica, he shared with us his pleasure in having finally inaugurated the surgery room at the station during the past season – after many delays, he had finally been able to see the finished work.

"Of the next season, he had explained that there were still a few details to take care of so that his eventual replacement as Chief Medical Officer at PEA would have plain sailing. We will always be thankful for having had the privilege of working with Jacques - not only due to his multi-faceted competencies, but also his wide experience, his friendship, and the trust he inspired over the years.

"Jacques was my friend for 45 years. We climbed many mountains and lived so many adventures together. I learned much from him, and he will be missed."