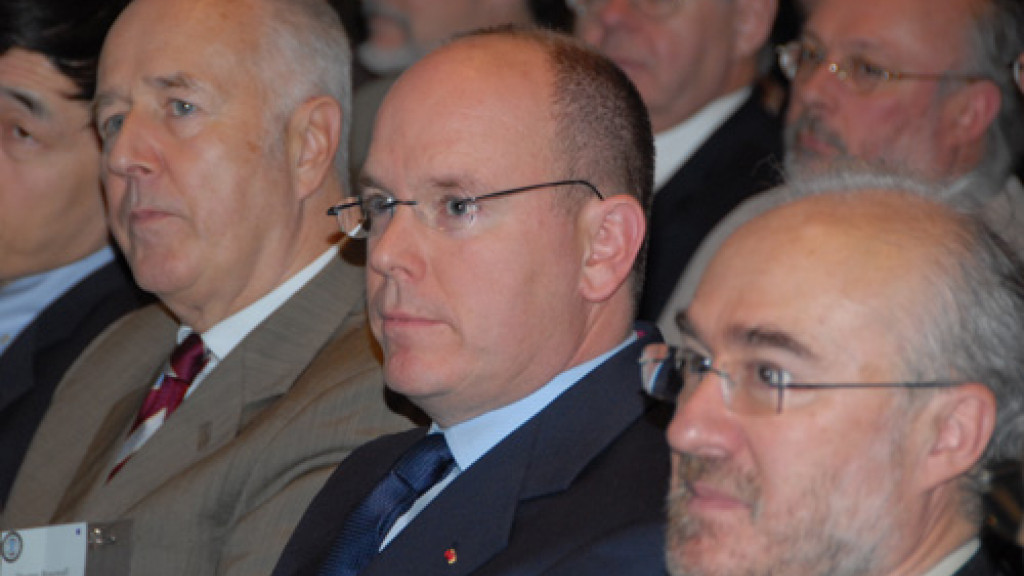 Secretary-General of the World Meteorological Organization, Mr Michel Jarraud says: "IPY comes at a crossroads for the planet's future; February's first phase of the Fourth Assessment Report from the Intergovernmental Panel on Climate Change (IPCC) has shown that these regions are highly vulnerable to rising temperatures."

"However, meteorological and other regular environmental in-situ observation facilities at the poles are few and it is essential to install more and increase satellite coverage to gain a better overall picture of how rapidly these areas are changing, and of the global impact of these changes."

Dr David Carlson, Director of the IPY International Programme Office says: "We face many challenges as we start: funding, data sharing, and, most importantly, the surprising and rapidly changing nature of the polar regions."

"But we have an enormous strength: international enthusiasm and cooperation, at a higher level and across a wider range of science than most of us will see at any other time in our careers. IPY will succeed because of this scientific urgency and energy."

Previous International Polar Years of 1882-83, 1932-33, and 1957-58 (also known as the International Geophysical Year), each produced major increases in our understanding of the Earth system.

IPY 2007-2008 will initiate a new era in polar science with a stronger emphasis on interdisciplinary research including physical, ecological and social sciences, and strong partnerships with indigenous communities and educators.

Prof. Thomas Rosswall, Executive Director of the International Council for Science, explains: "In comparison with previous Polar Years, we have planned a broader programme involving all the relevant disciplines from both natural and social sciences. The IPY is an excellent example of strengthening international science for the benefit of society – the mission of ICSU."

In order to ensure full and equal coverage of both the Arctic and the Antarctic, IPY will span two full annual cycles, from March 2007 to March 2009.