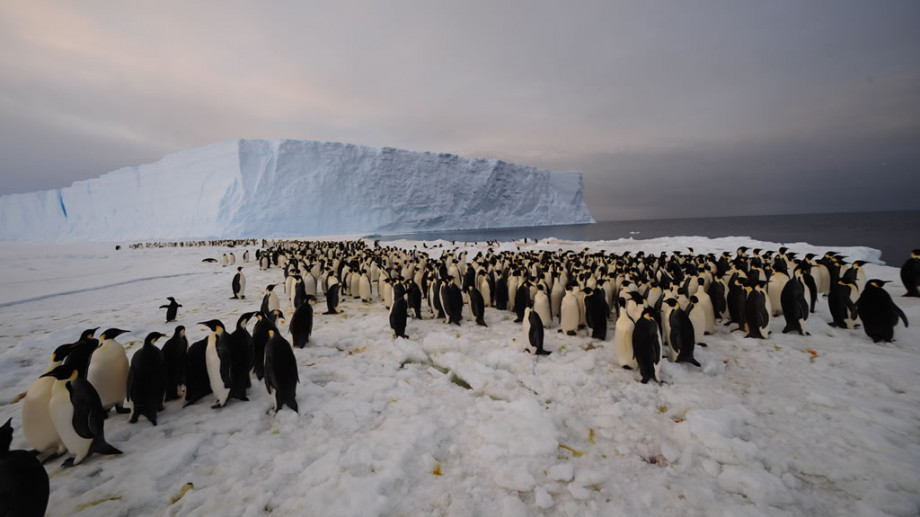 Over a period of more than four months from November 2007 until March 2008, Alain Hubert and a team of dedicated experts braved sub-zero temperatures, harsh life conditions and the occasional storm to construct the outer shell of the Princess Elisabeth Antarctica station, which now stands on top of a granite ridge at Utsteinen in the Dronning Maud Land. The team also constructed the garages and completed mounting the seven remaining wind turbines next to the station.

The completion of this first phase of the construction is a major accomplishment and a dream come true for Alain Hubert and everyone involved in the project. A project that has been in the making for four years and has involved contributions from countless numbers of dedicated people, the Princess Elisabeth Antarctica station is the first polar research station designed to create zero carbon emissions by utilising a highly energy-efficient design and by running entirely on renewable wind and solar energies. The International Polar Foundation, of which Mr. Hubert is Co-founder and President, has conceived, designed and financed the construction of the station with the help of its financial sponsors and technical partners.

The second and final phase of the Princess Elisabeth's construction will take place during next year's BELARE 2008- 09 expedition, which will last from November 2008 until March 2009. During this season, all the functional systems of the station, such as energy management and waste water treatment, will be installed. By March 2009, construction is expected to be completed and all station systems operational.

Even before the station is fully operational, however, two research expeditions will use the Princess Elisabeth station as a base camp. In November and December 2008, Dr. Frank Pattyn, glaciologist from the Université Libre de Bruxelles (ULB), will lead an expedition to study the mass loss/gain of the Antarctic ice sheet in view of recent climate change, while in January and February 2009, microbiologist Dr. Annick Wilmotte from the Université de Liège (ULg) will lead an expedition to explore the diversity of microorganisms living in rock crevasses and on gravel in the area of Utsteinen.

The International Polar Foundation pursues its fund raising activities to finish off next season's building phase of Princess Elisabeth Antarctica. The target for public donations amounts to 3 million euros in 2008, as a commitment from all citizens taking responsibility for their future through a landmark project for science and society. Total donations after the Tour & Taxis public viewing already reached 300,000 euros and IPF expects a sustained momentum. Tax deductible donations can be made to the International Polar Foundation bank account number: 000-0000090-90.