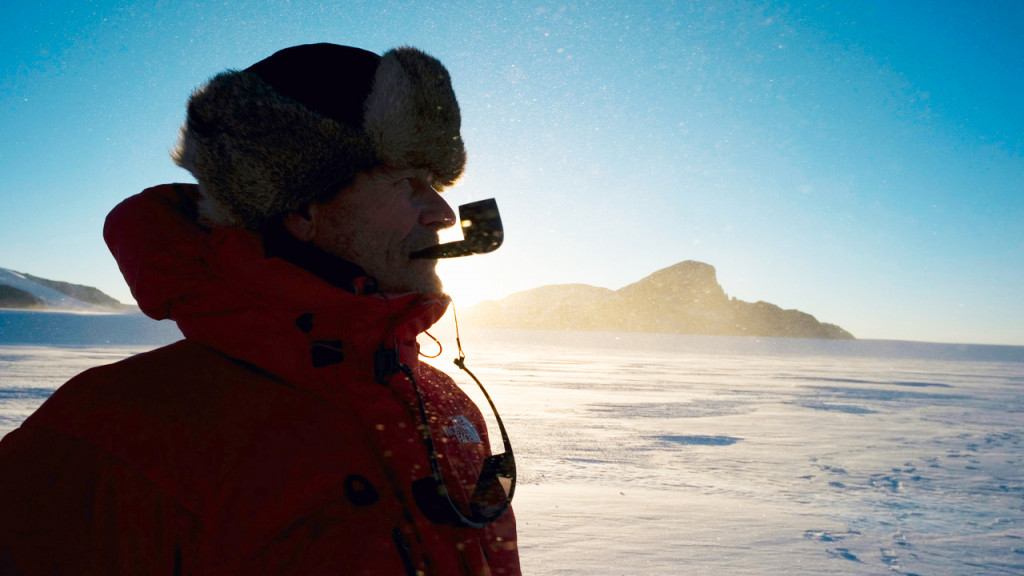 Always passionate about discovering the world, Philippe Bodson travelled extensively during his lifetime, most notably with Alain Hubert, with whom Philippe shared many expeditions and a steadfast friendship.

Engaged in exploring the most cutting-edge innovation through the many companies he developed, and convinced of the importance of polar science in better understanding our climate, Philippe got involved in the International Polar Foundation right from its establishment in 2002.

He joined the Strategic Council of the Polar Secretariat upon its creation in 2009, and was its vice-president for five years.

He became an administrator for the International Polar Foundation in 2010 and had since been one of the Foundation's pillars.

An unwavering supporter of the Foundation during its most difficult years (2015-2017), Philippe personally invested himself in all mediation meetings with the Belgian Government. This allowed for a new agreement to be established to ensure that the Princess Elisabeth Station could continue to help broaden the influence of Belgian polar science.

In spite of his many commitments, Philippe was always there for the Foundation to share his vision, his enthusiasm, and his advice.

His passing leaves a large void in the Foundation. However his energy, his vision, and his sense of duty remain the basis upon which the Foundation shall continue its mission, in particular to achieve excellence in its mission as Operator of the Princess Elisabeth Station in Antarctica.

Baron Philippe André Eugène Bodson was a Belgian businessman and politician who had a long career, which included positions such as CEO of Glaverbel and Director of Fortis Bank. He also served in the Belgian Senate from 1999 to 2003 as a member of the Movement reformateur party.  In addition, he served on the Board of many organisations, including the Board of the International Polar Foundation.

He held a degree in civil engineering from the University of Liège (ULg) and a Master of Business Administration from INSEAD business school in Fontainebleau, France.