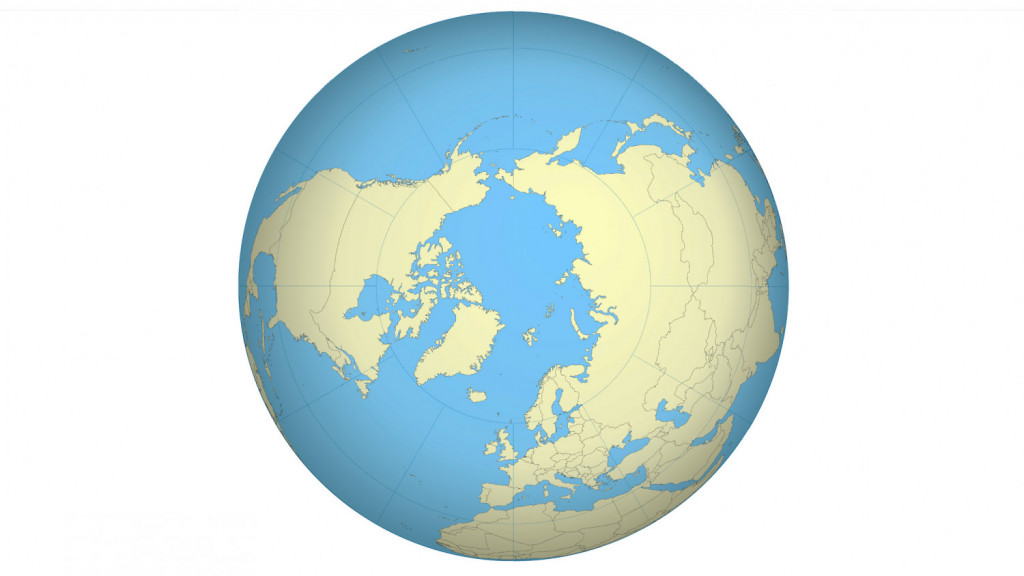 Coming on the heels of the recent release of the EU-funded Copernicus Climate Change Service's annual European State of the Climate Report for 2020, the event focused on the issue of climate change in the Arctic, why it matters to Europe, what the EU can do about it, and actions citizens can take to address climate change.

Deputy Director of Copernicus Climate Change Service (C3S) Samantha Burgess explained the European State of the Climate report and how the service is providing a dataset with detailed information about how weather and climate conditions in the region are evolving. Using dozens of satellites that monitor land, sea, and air, the CS3 provides key data about Earth's climate that serves as a source of information to formulate climate policy.

Alain commented on the changes he was able to witness firsthand during expeditions over the last 30 years, in particular how significantly the sea ice thickness in the Arctic has diminished over the last few decades. He also stressed the need to take action on climate change, as the effects of inaction could be dramatic, as well as the need to finance Arctic research, especially research stations in the Arctic, now more than ever when we need it the most.

EU Special Envoy to the Arctic Michael Mann highlighted the actions the EU is taking in the Arctic, mostly notably financing research in the region and programmes that foster Arctic cooperation, and updating the EU Arctic Policy. He also reminded everyone that the Arctic is home to people who have a right to have a good standard of living and prospects for future generations, so any adaptation and mitigation measures need to be considerate to their needs. Due to its unique environment, he mentioned that the Arctic can be a testbed for green technologies.

Finnish Member of the European Parliament Miapetra Kumpula-Natri, who co-chairs the European Parliamentary Intergroup “Climate Change, Biodiversity, and Sustainable Development”, stated that the EU Green Deal is Europe's response to addressing climate change. She highlighted the need to take a holistic approach across sectors to address the problem, and that a lot of the financing to do so would need to come from the private sector. Investors will need to determine where money is put, and whether it's put into green initiatives.

Elena Višnar Malinovská, Head of Unit for Adaptation to Climate Change at the Directorate-General for Climate Action at the European Commission, mentioned that the Green Deal was predicated on the cost of inaction on climate change. She stressed the need to take both adaptation and mitigation measures in the face of climate change, and that measures taken should be based on sound data. She also pointed out that due to the nature of Earth's climate system, changes to the climate are not linear, and certain tipping points, which could lead to drastic changes in climate, are risks we need to prepare for.

Rowan Douglas, Head of Climate and Resilience Hub at Willis Towers Watson, focused on the financial aspects of climate change. While climate change adaptation and mitigation may incur initial costs, these investments are worth it as the financial costs of inaction due to climate will end up being far more expensive. He posited the idea that in the future, companies will need to take climate change into account when making business decisions and declare foreseeable climate risks in their financial statements, as climate change is a "credit risk" the could affect the prices of a company's assets.

The online audience, which was estimated to be about 513,000 according to the Brussels Times, had a high level of participation in the event. Not only were audience members allowed to ask questions to the panelists, but they also took part in a series of thought-provoking online polls related to climate change perceptions, what the EU and individuals can do to address climate change.  For example, when asked whether they plan to make changes to their investment portfolios to make them more resilient to climate change, the majority of respondents said they hadn't thought of doing so, but plan to make changes to their portfolios.

An article summarising the event has been published on the Brussels Times website and a full recording of the webinar is available for viewing.