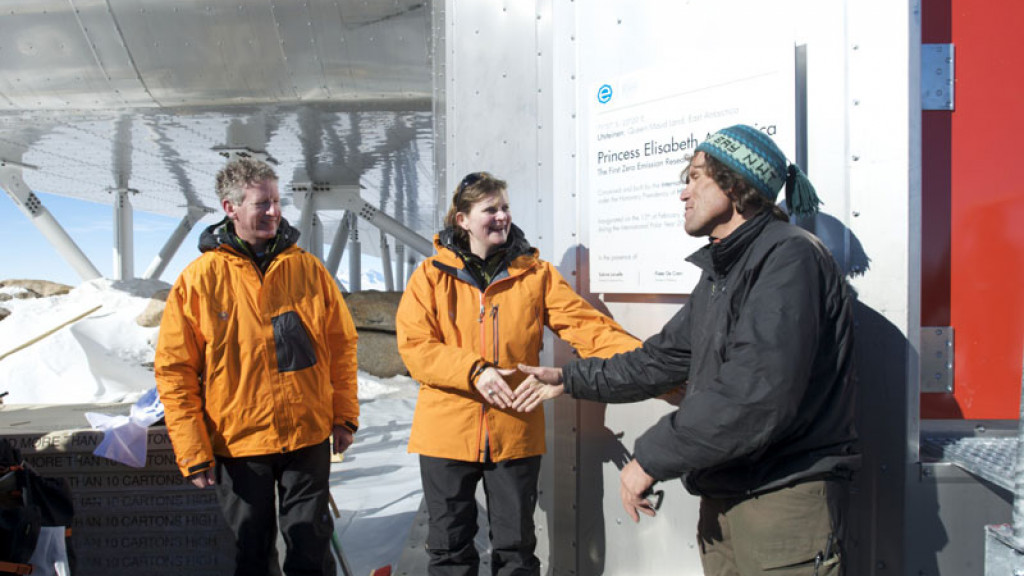 Sabine Laruelle, Minister of the Belgian Science Policy Office, expressed how proud she was of being present in Antarctica for the inauguration of the station, while Pieter De Crem, Belgian Minister of Defence, took the opportunity to go over the pioneering role Belgium has had in Antarctica throughout history.