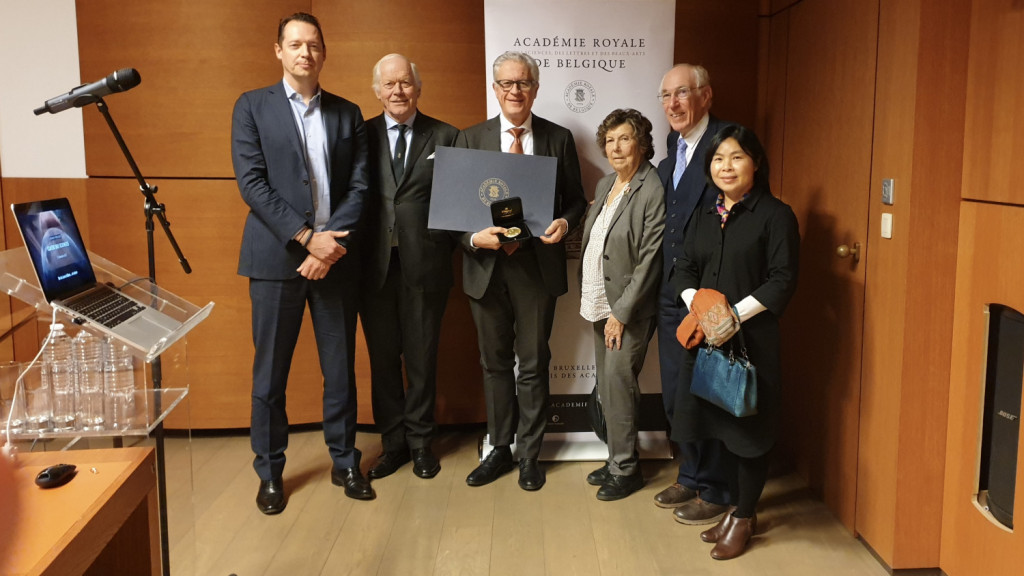 Dr Stocker was awarded this prestigious prize for his commitment to scientific research in Antarctica. Among his many projects, he has used Antarctic ice cores to trace the evolution of climate change, demonstrating the relevance of Antarctic science to offer explanations on very contemporary and important issues.