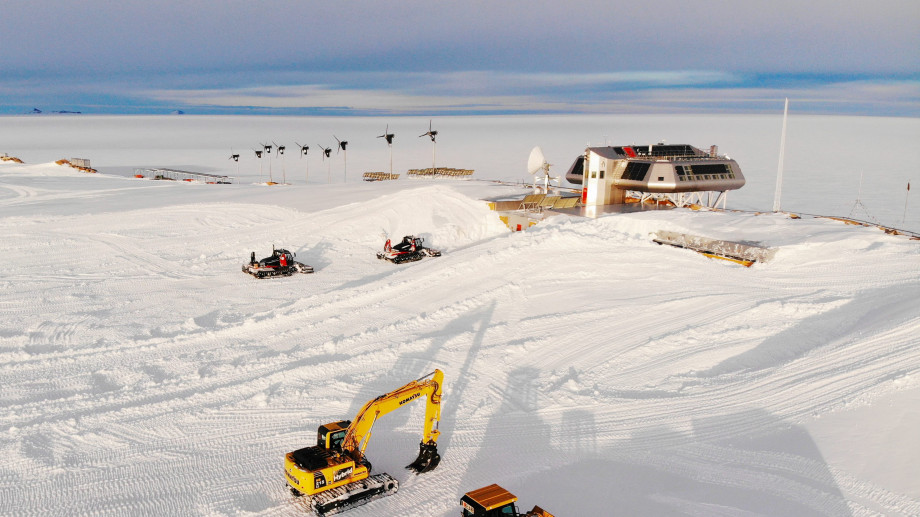 Below are the facts the IPF would like to share with the press to clarify the situation:

All residents at the Princess Elisabeth Station have to follow strict sanitary measures before and upon arrival at the station (medical examinations, vaccination, PCR tests, quarantine – see complete list of measures taken at the end of this document).

Below you may find a complete list of anti-COVID measures required by the 2021-22 Belgian Antarctic Research Expedition (BELARE) and enforced for all residents of Princess Elisabeth Antarctica: