Founded by Belgian polar explorer Alain Hubert, Prof. Hugo Decleir and Prof. André Berger in 2002, the Brussels-based International Polar Foundation provides a novel interface between science and society, and was recognised by Belgian Royal Statute as a foundation for the public good in 2002. HM King Philippe is the International Polar Foundation's honorary president.

What we Stand For 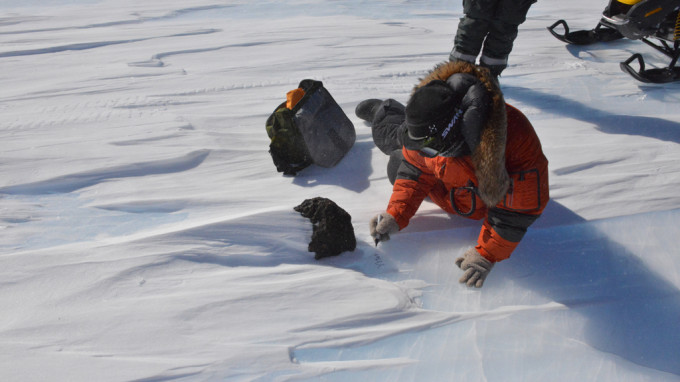 The Arctic and the Antarctic, and the scientific research done in these regions can be used to communicate about climate change and the challenges our societies must meet to mitigate its effects. 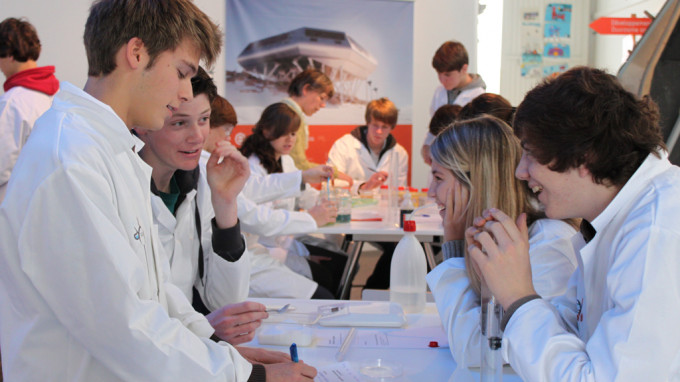 Education and communication help world citizens to take informed decisions and move towards more sustainable, low carbon societies. Younger generations will have to be prepared to meet the climate challenge. 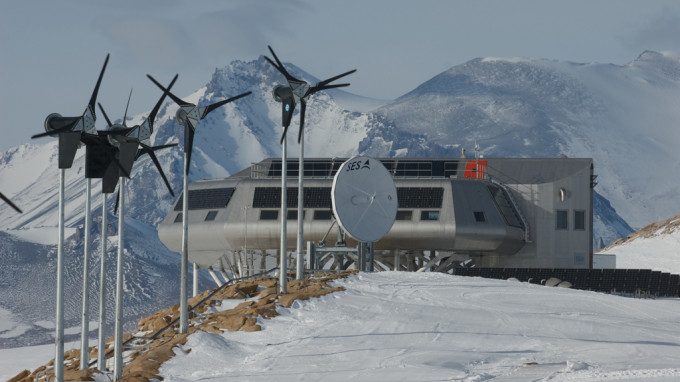 Technologies needed to meet the climate challenge are already available today. Building a "Zero Emission" station in one of the most hostile environments on Earth, using existing technologies, is a testament to that vision.