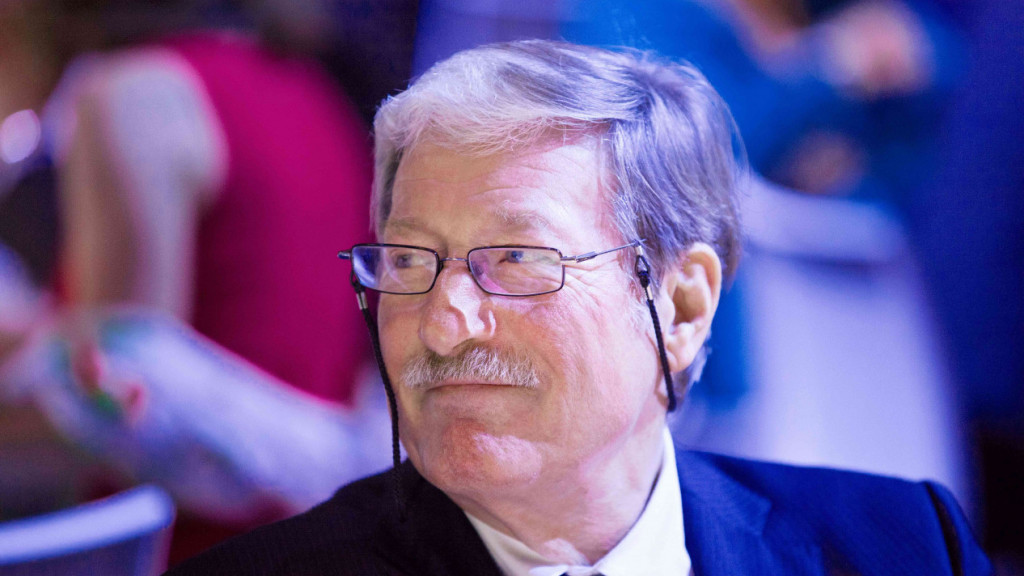 Prof. Jörn Thiede (1941-2021), Honorary Member of the International Polar Foundation (from 2002), passed away this summer. The IPF lost an adviser and friend who had guided the Foundation from its early formative period.

Despite being the Director for many years of the Alfred Wegener Institute in Bremerhaven, one of the foremost polar research establishments in the world, he remained always very approachable and humble. Many young scientists will remember him as having been instrumental in helping them find their way in the world of polar research.

His palaeogeological work on ocean sediments inspired many to follow and opened up the exploration of longer time series on climate than those offered by the studies of ice cores. The number of expeditions he actively participated in would require several volumes to recount.

Jörn Thiede was the recipient of many awards and tokens of recognition for the valuable contribution he made to Polar research. The GEOMAR Institute, which he helped to found at the University of Kiel, mentions his numerous achievements in their obituary notice:

Prof. Thiede was truly international in spirit and deed. He worked assiduously to bring together scientists from all over the World, including during the International Polar Year 2007-2009, in which he played a key role.

Despite his numerous projects and activities, he still managed to find the time to participate in the Arctic Futures Symposium held by IPF and its many Arctic stakeholder partners, and to Chair the Committee of the Baillet Latour Antarctica Fellowship, which awarded the largest single biennial prize to young scientists wishing to carry out research in the Antarctic.

A truly great man, a visionary scientist, who lived life with humour and energy.  He will be greatly missed by many.