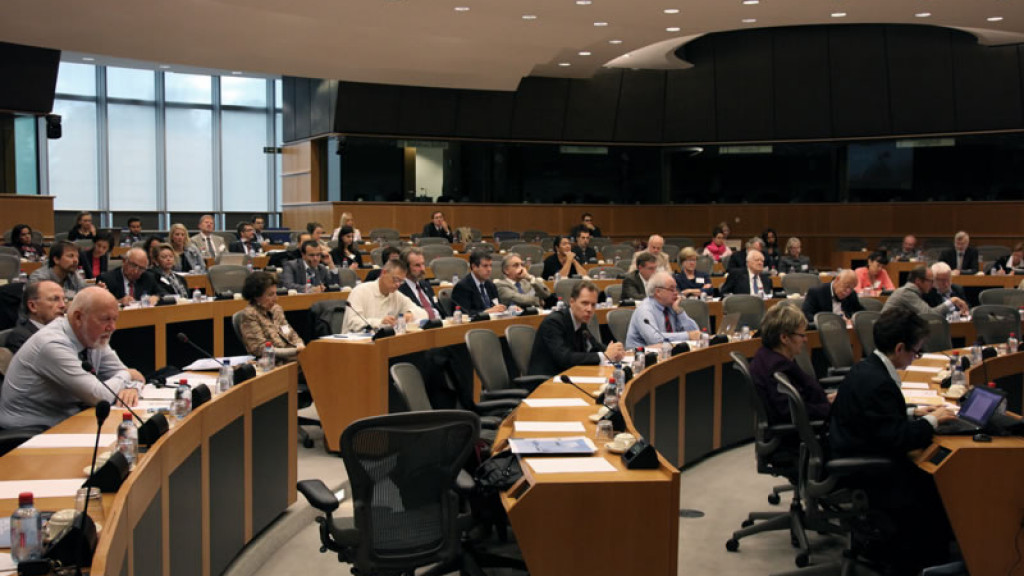 Brussels’ premier gathering on Arctic issues brings together stakeholders such as Arctic residents, researchers, industry representatives and politicians for frank and lively discussions on the issues facing the region. The programme for the 2013 edition of Arctic Futures corresponds with Canada’s priorities during its chairmanship of the Arctic Council, which began following the Kiruna Ministerial in May of this year under the theme “development for the people of the North”.

Speakers include Maria Damanaki, European Commissioner for Maritime Affairs and Fisheries, and Belgium’s deputy Prime Minister and Minister for Foreign Affairs, Didier Reynders. Hannu Halinen, Finland’s  Ambassador to the Arctic Council, will discuss his country’s plan to lead the way towards a sustainable Arctic, while Konrad Steffen (Director, Swiss Federal Institute for Forest, Snow and Landscape Research) will speak about the melting of the Greenland Ice Sheet – and how it affects global sea levels. President of the Canadian Climate Forum, Gordon McBean will address the need to close the divide between the scientific community and policymakers on climate issues, while Agneta Fransson of the Norwegian Polar Institute will look at Arctic Ocean acidification and its impacts on marine ecosystems.